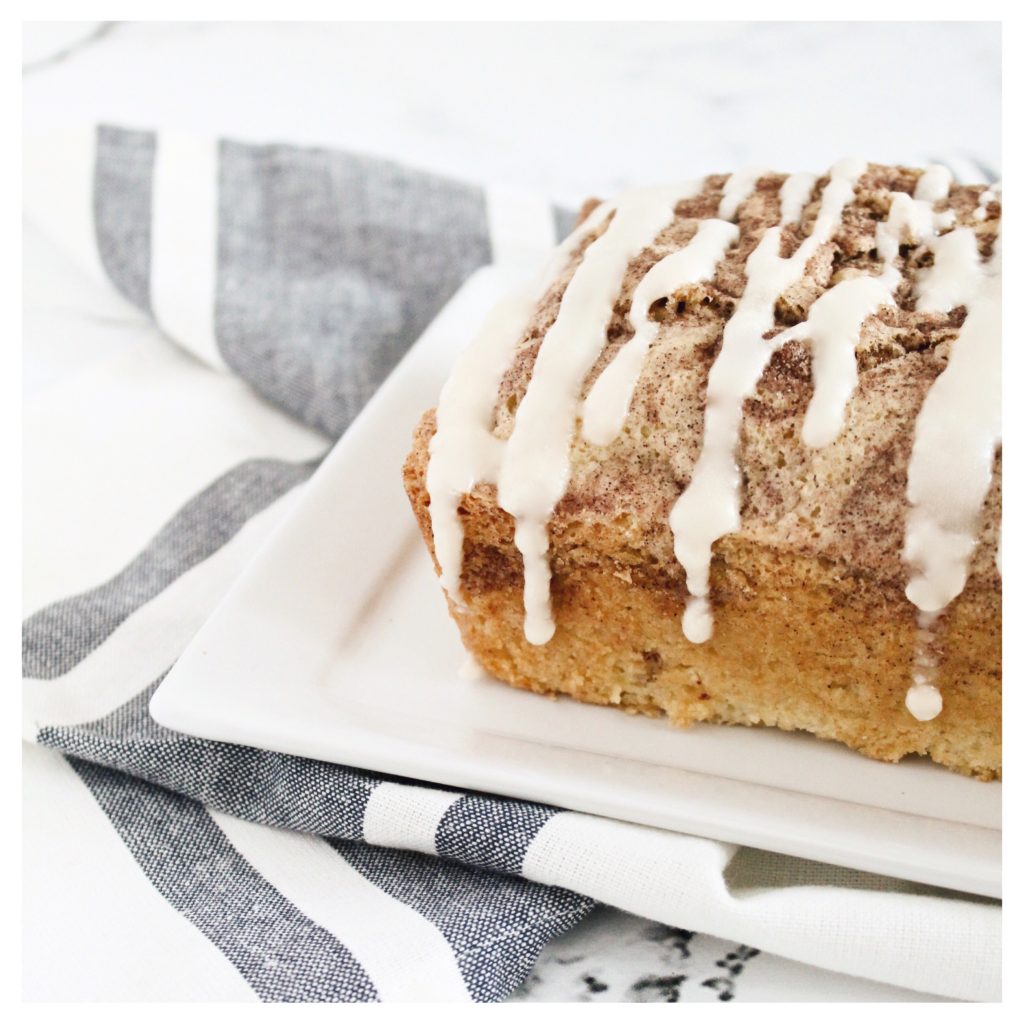 Is there anything better than fresh homemade cinnamon rolls in the morning with a nice (strong) cup of coffee?  Nope, I can’t think of anything either! But the work that goes into traditional cinnamon buns can sometimes make having them in the morning a bit of a challenge, which is why when I discovered Julie Blanners Cinnamon Roll Bread, I knew I had a winner on my hands. So much easier than traditional cinnamon buns, but all the same comforting flavours.

Julie swears the magic is in the swirling, I’m convinced it’s in the icing 😉 Enjoy! 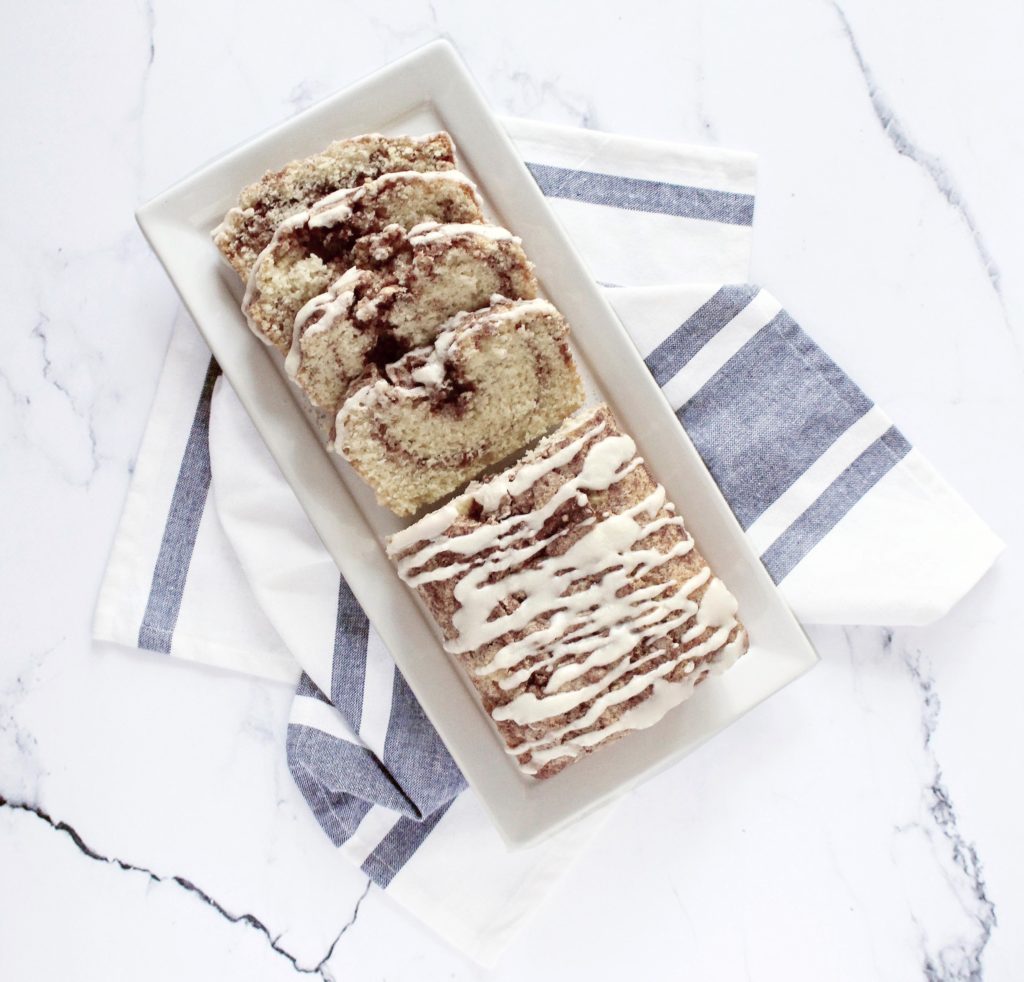 Preheat oven to 350 degrees.  Combine swirl in ingredients and set aside.

Bake 1 hour, allow to cool, remove from pan and top with warm icing. 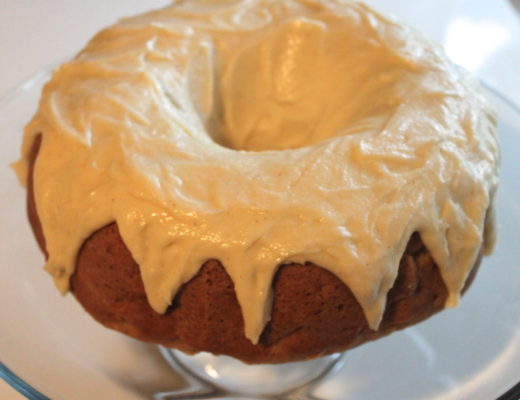 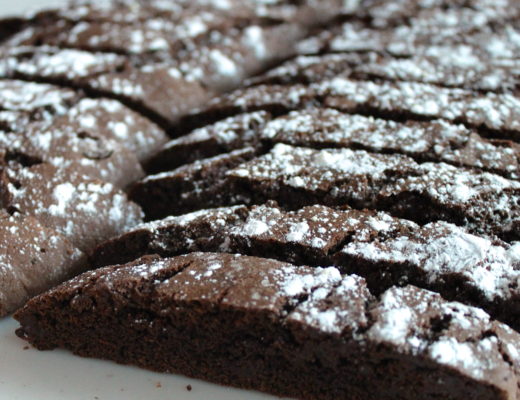 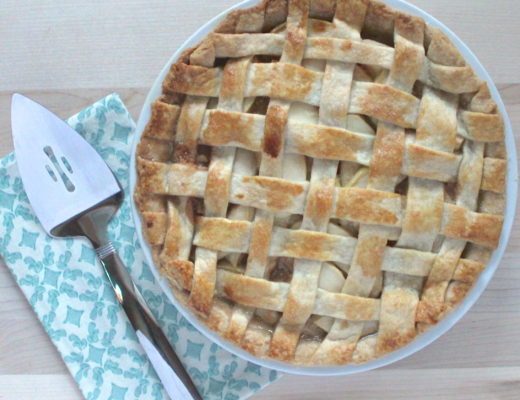